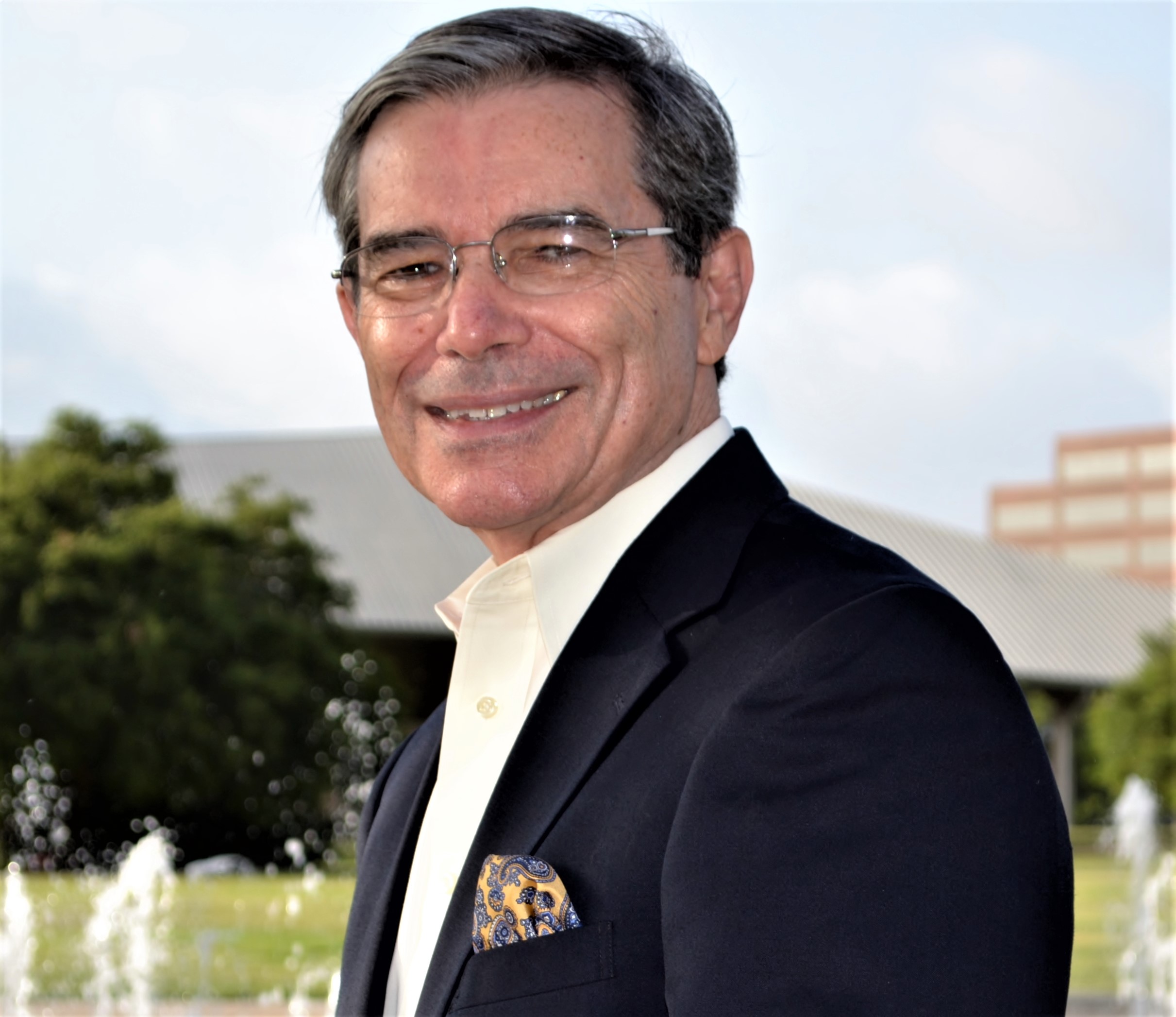 Dr. Cannon is a Distinguished Teaching Professor and Professor of Practice. During his tenure at UTSA, he served for more than 10 years as Director of the former Tourism Management Program in the Carlos Alvarez College of Business and as Interim Chair of the Marketing Department.

He earned his Bachelor and Master degrees from Western Michigan University and a Doctor of Jurisprudence degree from South Texas College of Law Houston and is a licensed Texas attorney.

Prior to teaching at UTSA, he served in senior management positions in a variety of industries and established a consulting practice which he maintains today.