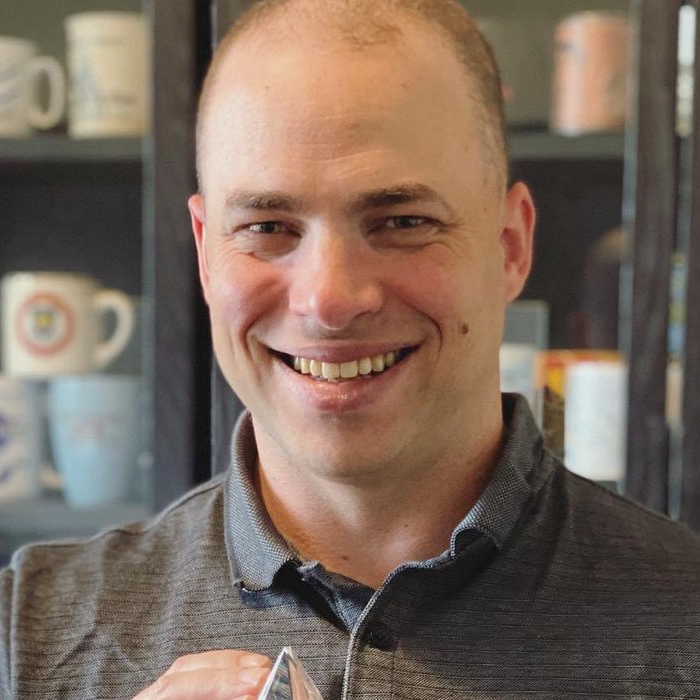 Steve Schwab is a Lieutenant Colonel in the United States Army and is an assistant professor in the joint Army – Baylor University Graduate Program in Health and Business Administration. He joined Army-Baylor in 2018 from the Wharton School at The University of Pennsylvania where he earned his Ph.D. in Managerial Science and Applied Economics with a focus in health care. Schwab’s research interests are in coordination and knowledge transfers, and the ways in which these affect productivity and innovation. His current research examines determinants of successful teams and the effects of disruptions to work relationships. He was previously an Associate Fellow at the Leonard Davis Institute for Health Economics.

Prior to Wharton, Schwab served as the Chief Financial Officer for the Walter Reed Army Institute of Research the Department of Defense’s largest biomedical research laboratory. He has served in the Army Medical Service Corps since 2002 including three tours of duty in Iraq, twice earning the Bronze Star Medal. He previously received his MBA and MHA through the Army-Baylor program and his BA in political science from the George Washington University.