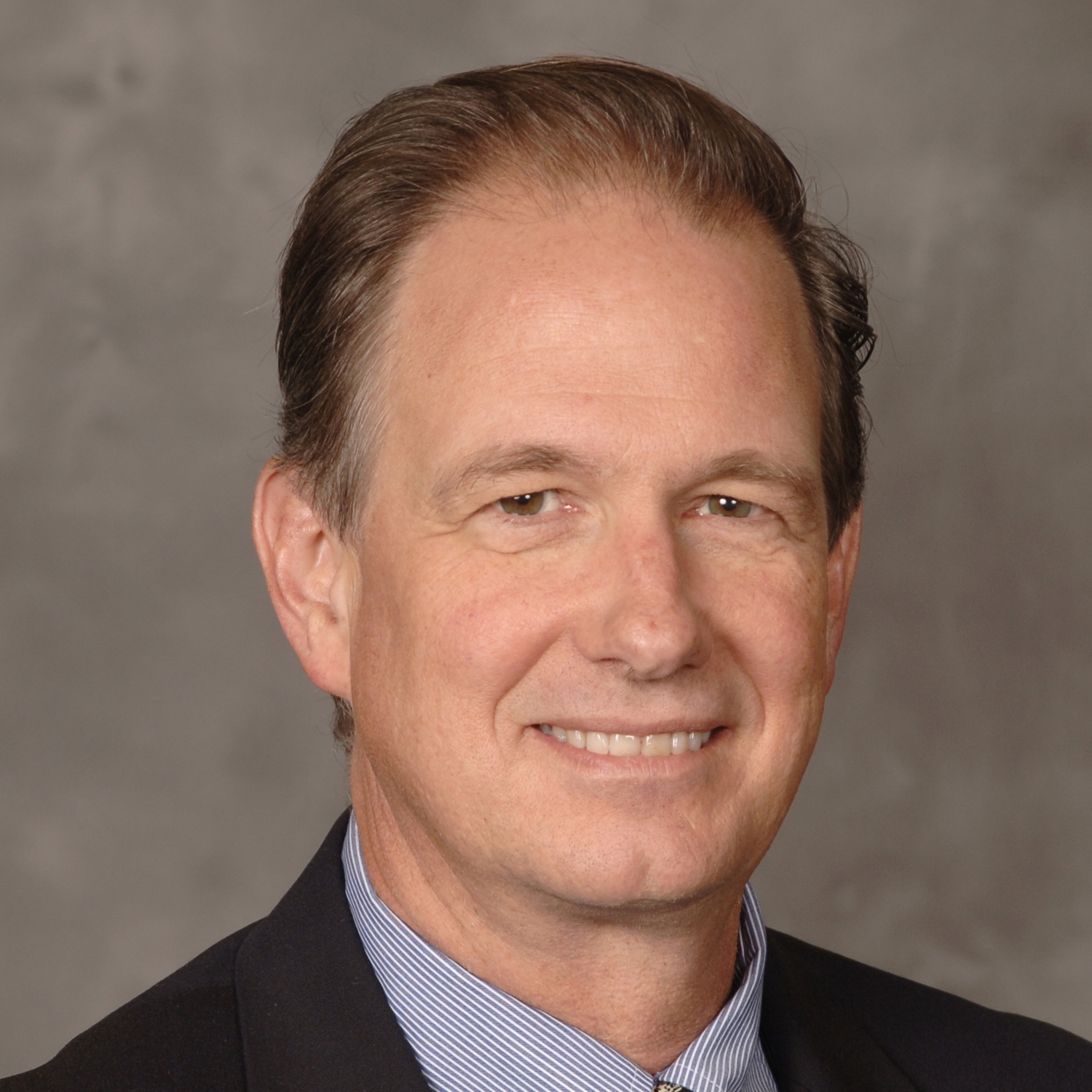 Keith R. Phillips joined the Federal Reserve bank of Dallas in January 1984. In his most recent position, he served as assistant vice president and senior economist until his retirement in February 2022.

During his 38 years at the Dallas Fed, Phillips regularly participated in policy briefings to the bank president in preparation for FOMC meetings. He was also co-editor of the Southwest Economy and Dallas Fed Economics and participated in Federal Reserve System projects such as the Beige Book Working Group.

Phillips has published numerous articles on economic topics in Dallas Fed publications and academic journals. Research Papers in Economics, which tracks publications in economics, ranks Phillips in the top five percent of economists across the world in terms of the number of distinct publications. Over the past eighteen years, he has been the most accurate forecaster for Texas job growth in the Western Blue Chip Economic Forecast.

Since 2009, Phillips has served as an adjunct professor of economics in the Executive MBA program at The University of Texas at San Antonio.

Phillips enjoys the many outdoor opportunities in Texas, including hiking, camping, hunting and fishing.