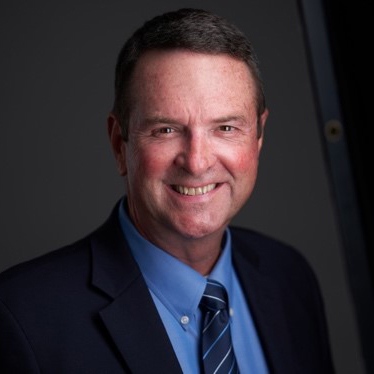 General Lengyel retired from the Air Force as a four-star General. His final military assignment was as the Chief of the National Guard Bureau, where he also served as a member of the Joint Chiefs of Staff. In this capacity, he was a military advisor to the President, the Secretary of Defense, and the National Security Council and was the Department of Defense’s official channel of communication to the Governors and the State Adjutants General on all matters pertaining to the National Guard. As the most senior National Guard Officer in the nation, Lengyel was responsible to oversee the $28B Army and Air National Guard budgets making sure 450K members of the National Guard were trained and ready across the spectrum of all National Guard military capabilities.

Lengyel was commissioned in 1981 as a graduate of the ROTC program at the University of North Texas in Denton. He served at home and around the world primarily as an F-16 Fighter Pilot. In 1991, General Lengyel joined the Texas Air National Guard and simultaneously started a civilian career as a pilot for Delta Air Lines. General Lengyel held multiple commands in complex environments. Prior to serving at the National Guard Bureau, Lengyel was the Senior Defense Official and Defense Attache in Cairo, Egypt during the Arab Spring.

Lengyel received an MBA from the University of Tennesse, Knoxville. He spends time as a mentor for new startups at the Capital Factory in Austin, Texas. He is on the Board of Directors for the Space Force Association. He is an Executive in Residence at the University of Texas, San Antonio, and he is providing services as a consultant for several clients. He and his wife Sally reside in the Hill Country north of San Antonio, Texas. They have three grown children and three grandchildren.